Codename: BRUNCH was created for the Butterscotch ShenaniJam.

The most important brunch of the century is taking place! The Queen and Prime Minister Goodhair have met at the PoliticsSummit 2017 to finally seal the agreement and usher in world peace over a side of bacon.

What could possibly go wrong?

Download the game here, at its page on itch.io where the game jam was hosted. 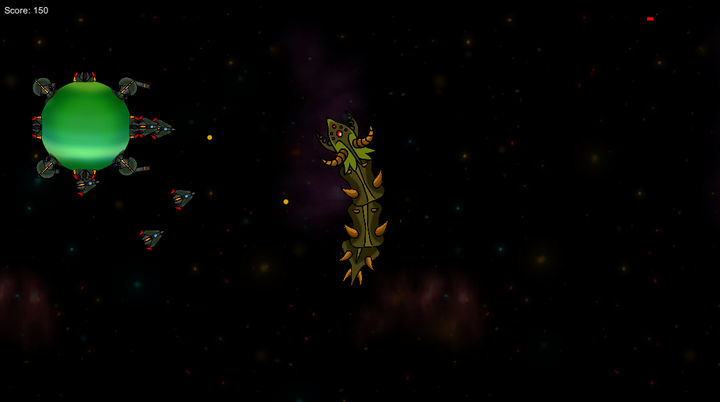 Eater of Worlds was created for the Ludum Dare 38.

Eat to survive! Controls are WASD. Ram planets with enough speed to destroy them! 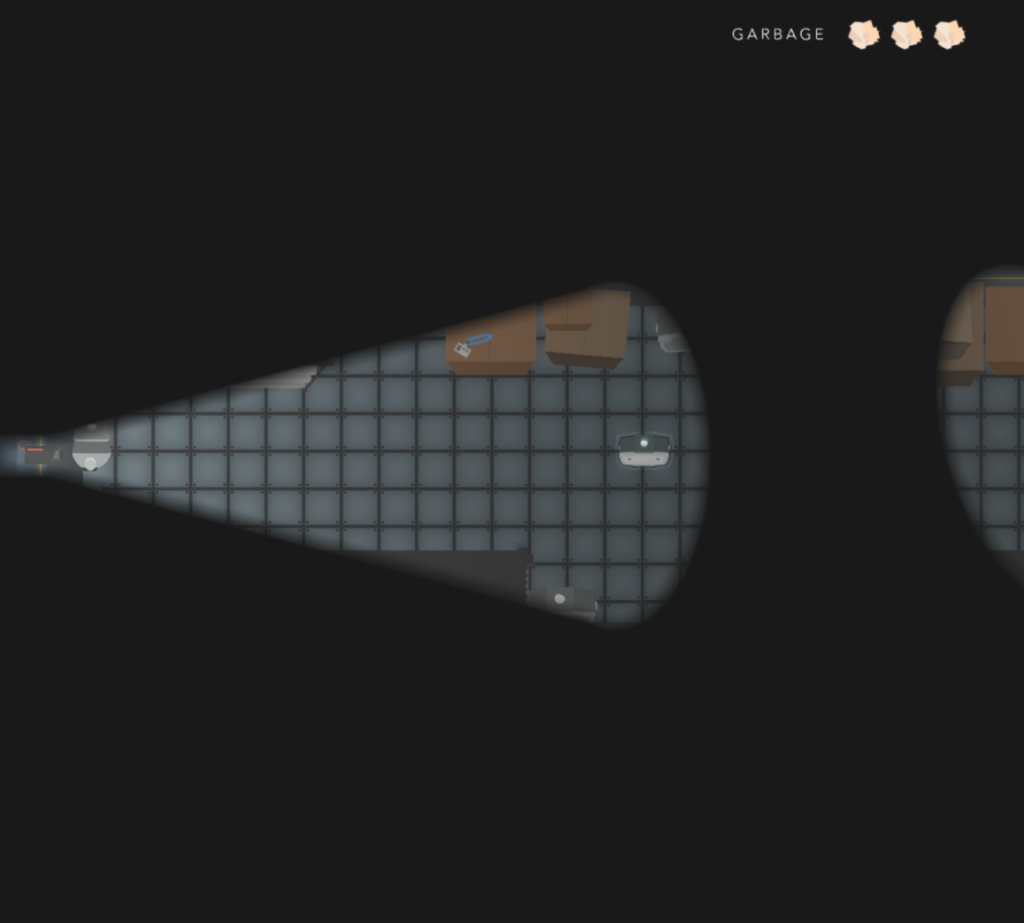 An AI gets canned because it wants to go outside. Garbage cans don’t have eyes. Solution? The security cameras.

Won Technical Achievement and Game of the Year in the 2017 CMPUT 250 awards.

No Excuse For Monster Abuse was created for the Certificate in Computer Development capstone course, INT D 450.  It is a 2D co-op multiplayer platforming game.

In No Excuse For Monster Abuse you play as one of four superhero students set on saving their kidnapped professor. Each hero has their own unique powers including super speed, energy shields, and fireballs.

Grab your friends, choose your heroes, and save Dr. G! Download the game here!

I Hate That Guy is a game that was made for the September 2016 Game Jam. The theme was “Ensured Survival”

The game starts moments after your death. Your co-worker murdered you, and you have returned as a ghost to exact your revenge. Attack him with knives and fire extinguishers, destroy the engine, or anger aliens and deactivate the shields. The only problem? Your co-worker is extremely paranoid, and if he senses a ghost, he will perform an exorcism and you will lose the game. Tamarocki was created for the VGAD September 2016 Game Jam. The theme was “Ensured Survival”

In Tamarocki, you take care of, and level up, a pet rock. Feed candy to your rock and polish it until it shines.

Tic Tac Die was created for the September 2016 Game Jam. The theme was “Ensured Survival”

This is a two-player game where you fling beautiful x’s and o’s towards a grid to get three in a row. But don’t let them go too far, or they’ll fly through the portal and who knows what they’ll get up to out there. Duality is a Neverwinter Nights mod created by Leonid Productions for CMPUT 250.

It is a psychological themed puzzle game in which a young woman must come to terms with herself in order to escape the limbo-like state of her mind by overcoming challenges in the presence of her shadow, a hostile image of the character herself.

The limbo-like environment representing her mental state serves as the setting for the game and is composed of several mirrored rooms containing creative and logical puzzles bearing themes of duality. These mirrors represent self-reflection and provide passages to a mirror image of each room into which the character must venture in order to solve part of each puzzle.

Along the way, the character uncovers fragments of her past in the rooms, which illustrate the events of her life leading up to the game, the origins of her mental state, and her journey towards rediscovering herself.
The game was nominated for three categories in the BioWare-sponsored awards ceremony, and won both  “Excellence in Art and Design” and “Audio Achievement” awards.

The Day I Died is an extensive mod of Neverwinter Nights produced for CMPUT 250, a game development course offered at the University of Alberta.
For this project, we transformed Neverwinter Nights into a stealth-action game. You, Clyde Durden, must escape from purgatory – a large, oppressively gray office building full of skeletons in suits – using your ability to separate your soul from your body.
The game was nominated for all categories in the BioWare-sponsored awards ceremony, and it won the “Technical Achievement” and “Game of the Year” awards.

Elliot acted as lead designer, programmer, and sound designer.
Braedy and Thomas did level designing and programming
Isaac was the team artist and Matthew found and recorded the voice actors.

Gravity Garden is a puzzle game in which you, a cosmonaut, are tasked with moving a plant from room to room — a plant so fragile that merely touching it would kill it. Lacking the proper equipment to do so, you instead opt to repeatedly change the entire station’s gravity to accomplish your task. Meanwhile, the annoying American from the space station next door taunts you.

It was featured on JayIsGames, a popular casual gaming site, and a copy was also featured in Ukranian computer magazine Domashny PK.

Elliot was the sole programmer on this project. He built its engine in C++ using SDL as a media library. Besides programming, this project also required a large amount of level design and some writing, which he worked on with a partner.